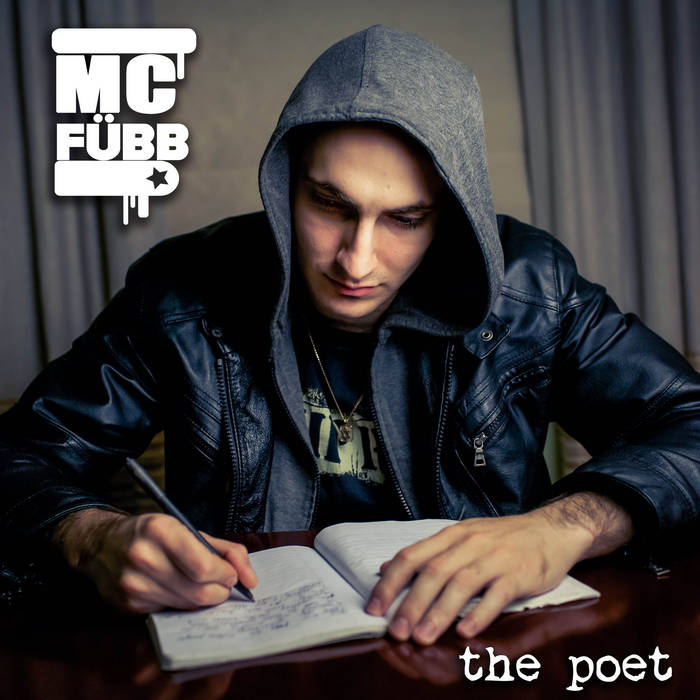 BONUS TRACK #9 ("F*ck Y'all") produced by Bix only available with full album purchase/download.

he sits alone,
surrounded by dozens of sheets
of crumpled, torn, and crinkled paper,
scribbles of words and fragments of sentences
littering the space between the lines,
some of them boring, cliché verses,
the odd one or two works of genius.

the echoes of words from
Kipling, Eliot, Cummings, Crane, and Morris Granatstein,
line from Rakim, Mos Def, Kweli, Common, KRS-ONE, and Guru
reverberate in his skull,
sweeping over his brain,
trickling into his soul.

he gets quiet,
sits, listens,
breathes, and feels

drops of his spirit
bleed out of the pen’s tip
and stain the notebook in his hand;
poetry, prose, lyrics
all fuse into one substance
as the streets he’s walked,
the sweat and tears he’s lost
and the victories won,
come rushing back like winds
with the power to change the course
of a river’s flows,
just for an instant,
as he writes.

“the poet” RTR103 released by Revolutionary Times Records © 2012.
All tracks recorded, mixed, and mastered by Fresh Kils @ The Kilzone, except for track #6 ("The Train") recorded and mixed by Relic @ Gamma Delta Productions.
Album cover photo by Neil Austen for Fly Home Freedom.

BONUS TRACK #9 ("F*ck Y'all") produced by Bix only available with full album purchase/download.