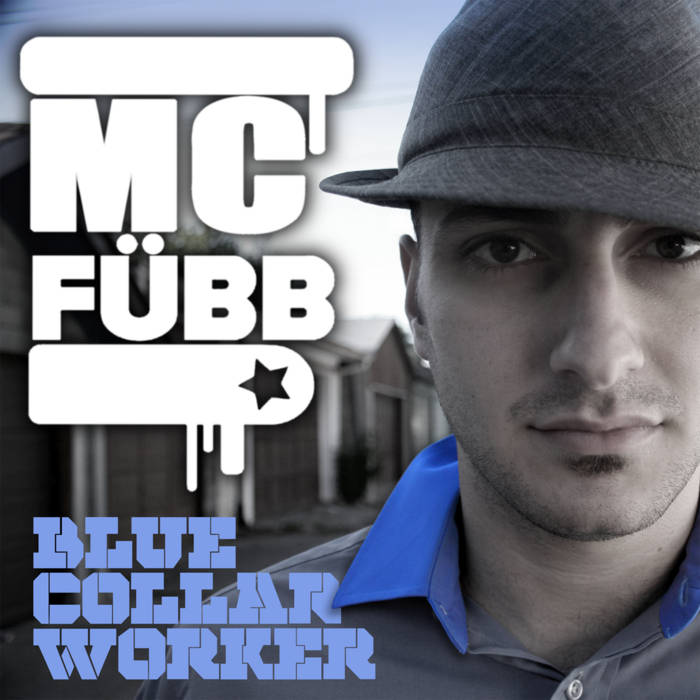 The Blue Collar Worker isn’t about socioeconomic class struggles. It’s a mind-state of the type of grind that nobody sees and yet everybody knows about. It’s not just about rockin’ the mic on stage or spittin’ in the booth; it’s also about trekking around the city with a full backpack and a mission to accomplish. It’s about dragging your ass out of bed when you’d rather sleep-in and taking steps even though your feet hurt. It’s about working that job that you’d rather not work so you can pay for studio time and get your tracks mixed. It’s embodying the type of courage that nobody rewards you for and doing the damn thang instead of complaining about what needs to be done.

The Blue Collar isn’t a status symbol. It’s a representation of everything it takes to achieve one’s goals and materialize one’s dreams. It symbolizes a level of earnestness and integrity that the vast majority of people lack in their lives. It’s a commitment to honouring one’s word and not settling for excuses. It’s the acknowledgment that obstacles are merely limitations that have not yet been overcome.

This is what I mean I say, “I’m on a different kind of grind when I pop the Blue Collar…”