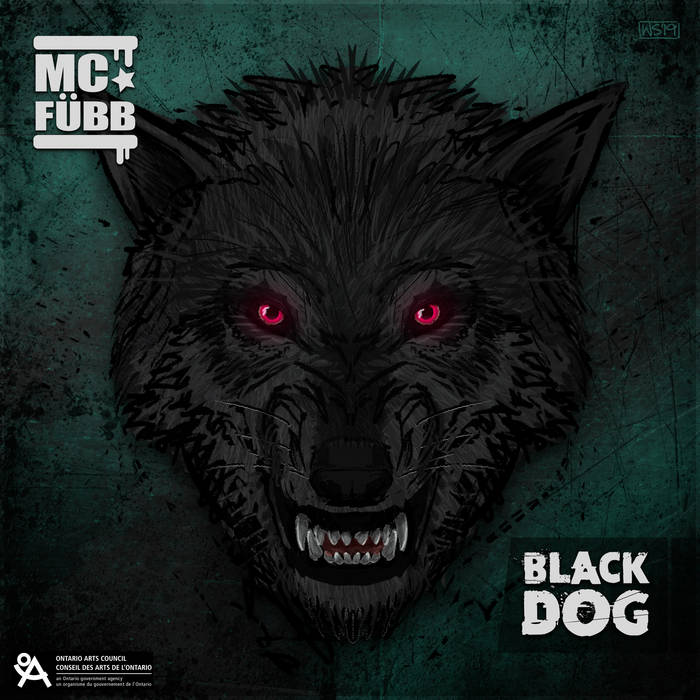 According to the World Health Organization, depression is the leading cause of disability worldwide, with more than 300 million people affected globally. While the extent of the scourge of depression has been acknowledged, efforts to address this epidemic have thus far fallen short of making a significant impact.

Following up on his recent thought-provoking music video, “Dear Doctor,” and his gut-wrenching single, “Opioid Crisis,” Toronto-born hip hop emcee/rapper and Registered Psychotherapist MC FÜBB (pronounced “emcee foob”; aka Daniel Farb) has released “Black Dog” – the final single off of his forthcoming EP: Wounded Healer. While this isn’t the first time that the topic of depression has been broached through the arts (nor in hip hop music, for that matter), “Black Dog” is an unflinching expedition into the depths of the depressed mind – and provides hope for the possibility of recovery.

Performed over a sonically intense instrumental by producer and beat-maker Execute, FÜBB recounts his own experiences with depression: the bleak reality of daily life while afflicted; the depths of despair that lead him to consider suicide; and tapping into the strength and determination that were instrumental in finding his way out of the darkness.

Wounded Healer (a project partially funded by the Ontario Arts Council) is scheduled to be released on October 10, 2019 – World Mental Health Day.